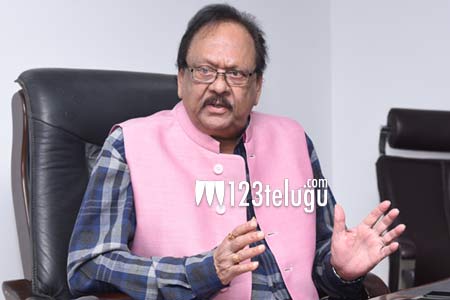 Veteran actor and former union minister Rebel Star Krishnam Raju has reportedly been admitted to the Care Hospital in Hyderabad. According to the reports, the actor has been suffering from pneumonia for the last few days and his family members took him to the hospital last night.

Doctors who are treating Krishnam Raju in the ICU told the media that the actor is stable at the moment and that he will be discharged once he recovers fully. More updates about his health are awaited. For the last few months, Krishnam Raju has been busy bankrolling his nephew Prabhas’ highly-anticipated period romantic drama, tentatively Jaan.