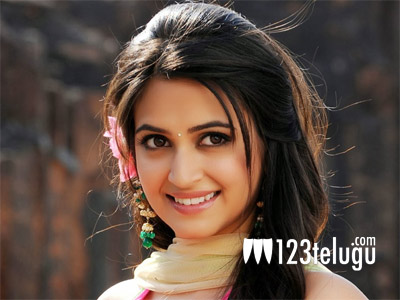 Kriti Kharbanda, who made her Bollywood debut with Raaz Reboot, has bagged yet another biggie in Hindi. The actress has been finalised as the lead actress in Yamla Pagla Deewana Phir Se.

It’s the third film in the Yamla Pagla Deewana franchise and thus time too, all the three actors from the Deol family – Dharmendra, Sunny Deol and Bobby Deol have teamed up for the film.

The film is currently being shot in Ramoji Film City, Hyderabad. Needless to say, Kriti, who was last seen playing Ram Charan’s sister in Bruce Lee, is thrilled to be teaming up with a legend like Dharmendra.