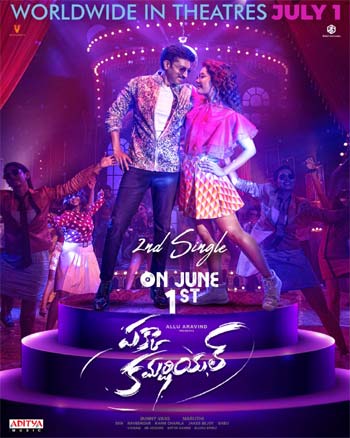 Actor Gopichand will be seen next in Pakka Commercial. Having Raashii Khanna as the female lead, the movie is directed by Maruthi. The movie is all set to hit screens on July 1, 2022.

Today, the makers have announced that the movie’s second song, Andhala Raashi, will be released on June 1, 2022. However, no other information about the single has been revealed by them.