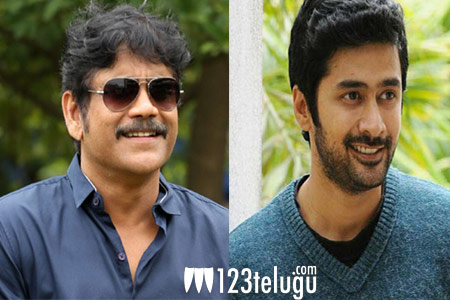 It’s been reported earlier that actor turned director Rahul Ravindran’s second movie as director will feature Nagarjuna as the main lead. Buzz is that the film will be on the lines of Nag’s yesteryear blockbuster, Manmadhudu, and Nag had even registered ‘Manmadhudu 2’ title under his banner.

Now, the latest update is that Manmadhudu 2 will be going on the floors from November. Currently, Rahul is working on the film’s script. This will be a light-hearted romantic entertainer. Nag himself will bankroll the movie. Apart from this film, Nag is also expected to kick-start shooting for Kalyan Krishna’s Bangarraju early next year. Stay tuned for further updates.