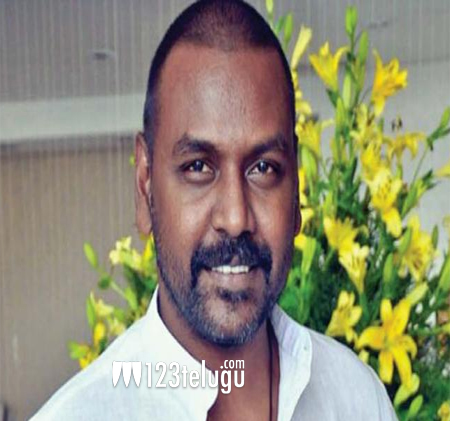 Raghava Lawrence has landed a biggie. The choreographer turned director is all set to direct the Hindi remake of Kanchana. Akshay Kumar and Kiara Advani are going to play the lead roles in the remake, and it is being produced by Sabina Khan and Tusshar Kapoor.

Until recently, there was no clarity about who is going to direct the remake and the makers were considering some options from Bollywood too. However, in the end, the team decided to retain Lawrence since he knows the franchise better than anyone else. Several changes have reportedly been made to suit the sensibilities of Hindi audience.

Kiara’s role has also undergone several changes, as per the latest news. The film is expected to go on floors shortly. Akshay and Kiara will also be seen together in another film, Good News, which will hit the screens later this year.