Lawrence thanks four persons for his successful career
Published on Apr 12, 2017 3:59 am IST 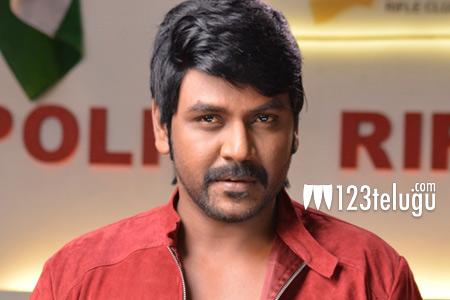 Lawrence was in Hyderabad yesterday to promote the movie. Interacting with media, Lawrence went nostalgic about his career and said that he’s got four persons to thank for all that he has achieved in his career so far.

Firstly, Lawrence’s mother, then his favorite God Raghavendra Swamy, Super Star Rajinikanth who paved the way for becoming a dancer and finally, Megastar Chiranjeevi for introducing him as a Choreographer.