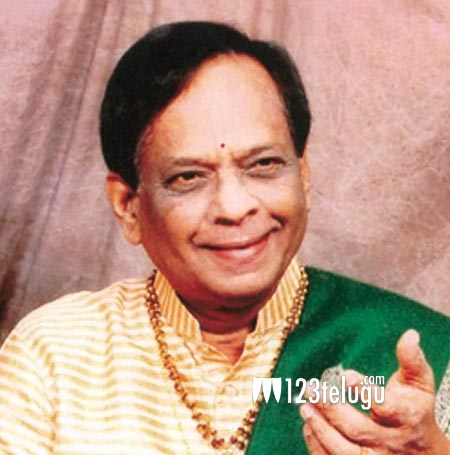 Legendary musician, Shri Bala Murali Krishna is no more. He breathed his last breath at his residence today in Chennai.

He made his acting debut with Bhakta Prahlada under AVM productions and has acted in various films. He has also composed up to 400 compositions in various languages like Telugu, Kannada, and Tamil.

The Indian government has honored him with civilian awards like Padma Vibhushan,Padma Bhushan, and Padma Shri.

123telugu conveys deep condolences to his family during this time of grief.