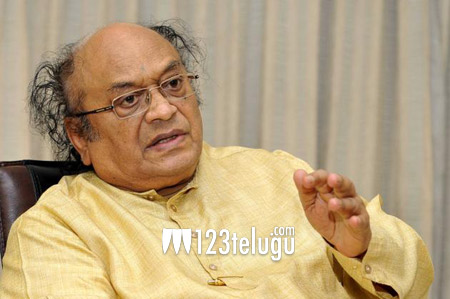 Legendary poet, lyricist and Jnanpith awardee Dr. C Narayana Reddy passed away at a private hospital in Hyderabad today morning. Ci Na Re, as he was fondly called, breathed his last after prolonged illness. He was 85.

Ci Na Re was born in Hanumajipeta, Karimnagar in 1931. He revolutionized Telugu literature with hundreds of his classic literary works. In 1988, Ci Na Re was honored with the prestigious Jnanpith Awards for his iconic poetic collection, Viswambara. He was awarded the Padma Shri in 1977 and Padma Bhushan in 1992. He was also nominated to the Rajya Sabha in 1997.