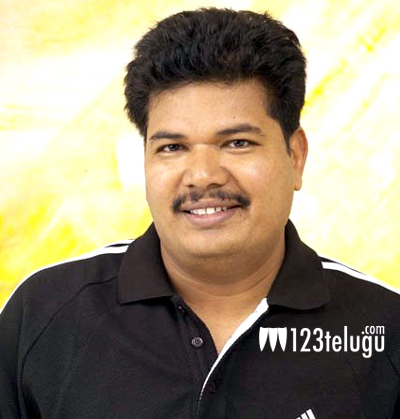 The audio of Rajinikanth starrer Lingaa was launched in Chennai amidst huge fanfare today. The occassion was graced by stalwarts from the film industry and political circles too. While some spoke at length about Rajini’s craze among fans, others tried to persuade him into entering politics. Shankar who made Robo and Shivaji earlier with Rajini remarked that Lingaa would be a bigger hit than Robo and that was solely because of Rajini. He said that the movie was showcased brilliantly by the director K.S.Ravikumar and heaped praise on a particular dam scene that was shot extravagantly with thousands of extras.

Audio scored by A.R.Rahman will be out in markets soon and the film is being distributed by Eros. The movie is getting ready for a grand release on December 12th which incidentally is the birthday of Rajinikanth.