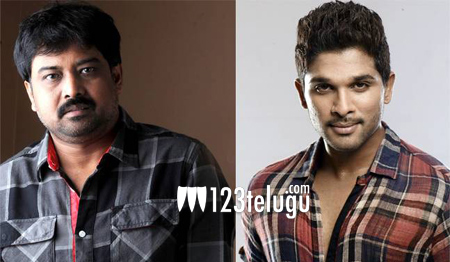 Post the success of Sarrainodu, it was hugely reported that Bunny will work with Linguswamy but that project never kicked off. Revealing more about it, Linguswamy said that due to his prior commitments, the project has been postponed.

The Tamil director also revealed that the project is very much on and will go on floors later next year. Currently, Linguswamy is buys shooting for the sequel of his hit film Pandem Kodi with Vishal.