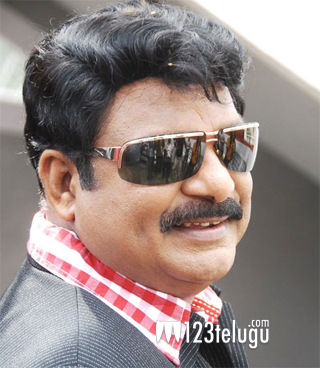 Dharmavarapu Subramanyam is undoubtedly one of the finest comedians of the present generation and has acted in close to 750 movies in his long career. He has celebrated his 60th birthday today.

In an exclusive interview given to Telugu daily Sakshi he said “Already the film industry is facing lot of problems and a less than ten percent success rate. Now adding to this Politics is being linked to movies which is stopping and postponing the releases of films which is causing huge losses to the producers and distributors and it’s disheartening to say that future of the industry looks very bleak”.

He has also expressed his worry over the inflow of more number of non Telugu actors in the industry which is leading to lack of opportunities to the local talent. He has recently been suffering with bad health and is recovering right now.