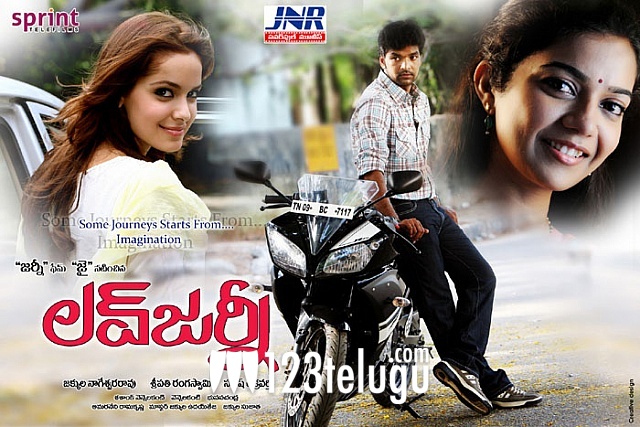 Jai, Swathi and Shazhan Padamsee will be seen in lead roles in the movie Love Journey. Dubbed from the Tamil movie titled ‘Kanimozhi’, the movie is gearing up for release in the first week of March and post production works are currently on. The audio album was launched some time ago in Vizag.

Sripathi Rangaswamy has directed the film.Jukkala Nageshwara Rao is producing the Telugu version.Satish Chakravarthi has composed the music.