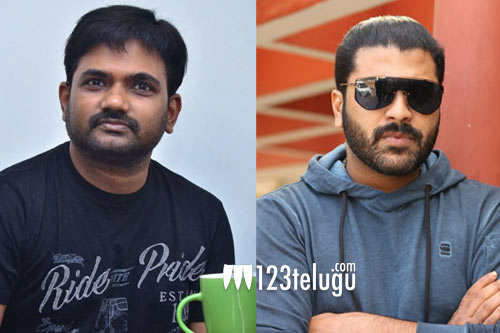 Hero Sharwanand and director Maruthi joined forces for the first time and delivered a hit film with Mahanubhavudu a couple of years ago. Now, according to the latest reports, both Sharwa and Maruthi are all set to team up once again.

Apparently, Maruthi narrated a script to Sharwa recently and impressed with it, the actor had given his nod to the project. Maruthi is currently busy giving finishing touches to the script. The project will go on floors after Sharwa wraps up Sudheer Varma’s crime drama. Stay tuned for an official announcement regarding the Sharwa-Maruthi project.