Mahesh and Charan turned down my scripts, says Sekhar Kammula
Published on Apr 8, 2021 12:31 am IST 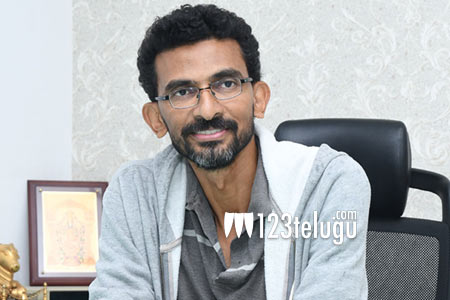 “If I think a particular star suits my script, I don’t think twice before approaching him and give a narration. But I narrate very badly and people yawn during my story narrations. I narrated Fidaa to Mahesh Babu and Ram Charan, but it didn’t work out with them somehow,” revealed Sekhar.

Recently, there were reports that Sekhar had convinced hero Venkatesh with his script and that the duo will be working on a project later this year.