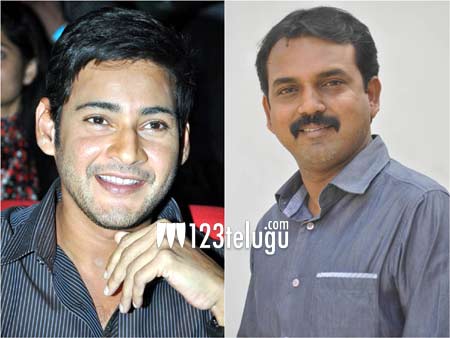 Mahesh Babu’s upcoming film in Koratala Siva’s direction is all set to go on floors in July this year. UTV Motion Pictures is going to produce the film and this is their second film with Mahesh Babu after Athidi. Although the film was announced last year, the project was kept on hold for sometime before everything fell in place.

Currently, Koratala Siva is busy with the pre-production of the film and more details about the cast and crew are expected to be revealed next week. Dhananjayan Govind, the head of UTV South division, has been visiting Hyderabad a lot in the past few weeks and he confirmed that the team is getting ready to get the film rolling. This will be Koratala Siva’s first film with Mahesh Babu and he made his debut as a director last year with Mirchi.

Meanwhile, Mahesh Babu is currently busy with the shooting of Sreenu Vaitla’s Aagadu. The film is being shot in Hyderabad and several crucial scenes are being shot in this schedule. Tamannaah is the lead actress in Aagadu.