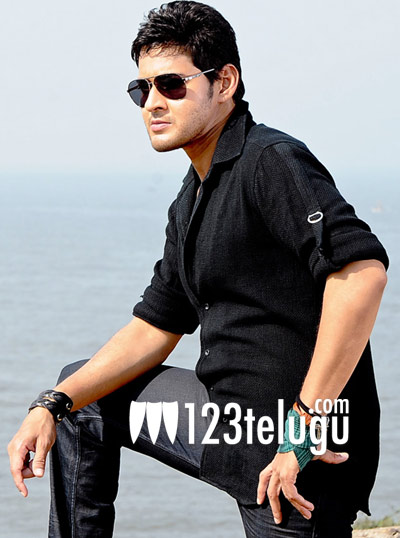 Superstar Mahesh Babu is currently busy with the shooting of his upcoming film under Sukumar’s direction. The movie is now going to be shot in London for about 40 days. The production team initially planned for a shoot in Budapest but they have now switched over to London in order to get richer visuals. The film is being produced by 14 Reels Entertainment banner with a massive budget. Mahesh Babu’s blockbuster ‘Dookudu’ was produced by the same production house.

The film is expected to be quite fresh in terms of presentation and story. Music director Devi Sri has also worked on coming up with some totally new tunes for this film. Kriti Sanon is the heroine .

The movie has not been officially titled yet and it will hit the screens in the second half of this year.