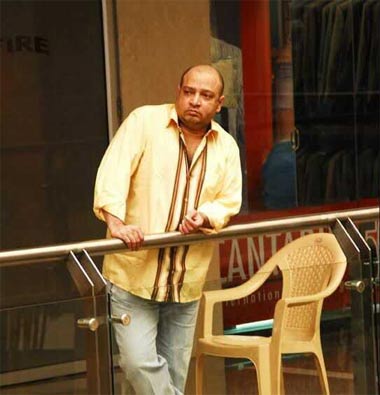 In what could be said as bad news, yesteryear actor and Mahesh Babu’s brother, Ramesh Babu passed away a short while ago in Hyderabad.

Ramesh Babu was suffering from liver-related issues for quite some time now. As his health deteriorated badly, his family shifted him to a corporate hospital where he breathed his last.

Ramesh Babu has acted in several films and was a popular hero in the ’80s. He made his debut in his dad, Krishna’s film Alluri Seeta Rama Raju, and went on to do multiple films.

Krishna Gari Abbayi, Bzazaru Rowdy, Kaliyuga Krishnudu, and Black Tiger were some of the films in which he acted. In 1997, he bid goodbye to his acting career and turned producer with films like Atithi and Arjun in 2004.

The cremation will be done tomorrow and the Ghattamaneni family has requested fans not visit the cremation center in these times of Covid scare. On behalf of 123telugu, we convey deep condolences to superstar Krishna and his entire family in their time of grief. 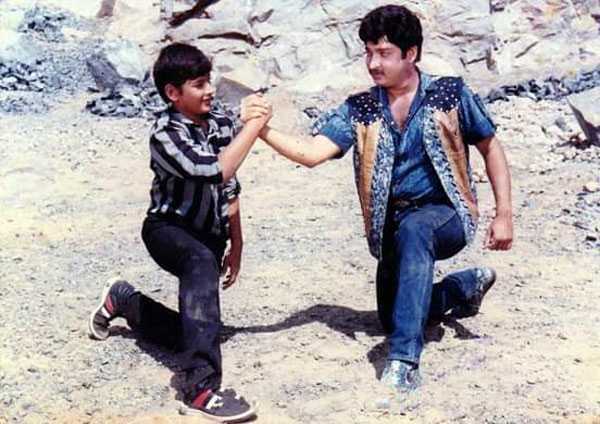 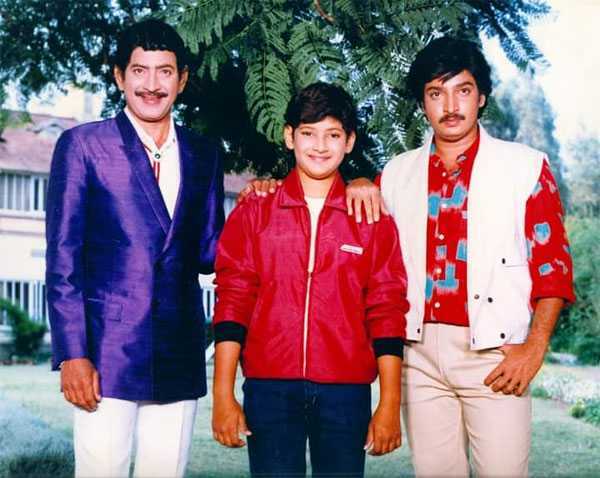