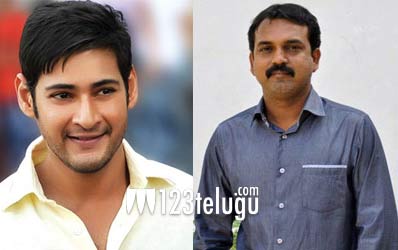 As we all know that Mahesh Babu will next be seen in the direction of Koratala Shiva. According to the latest update, shooting of this film will start on October 5th in Hyderabad. The film will be wrapped up by March end, and will be released during the summer of 2015.

Shruti Hassan is playing the female lead, and Devi Sri Prasad is scoring the music for this film produced under My3movies banner. Erneni Naveen, Yalamanchili Ravi Shankar and Mohan are the producers of this film.