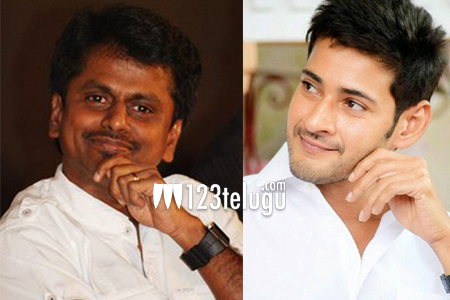 Superstar Mahesh Babu and AR Murugadoss’ most awaited film, Mahesh23, is in its final leg of shooting. The movie’s unit has recently left for Vietnam to shoot some important action episodes of the film.

Now, the latest update is that the makers are planning to unveil the first look of the film after their arrival to Chennai from Vietnam on April 2nd. This is a disappointing news for fans as they expected the first look poster for Ugadi.

Tagore Madhu and NV Prasad are jointly producing this high budget entertainer, which has Rakul Preet as the female lead. This yet-to-be-titled movie is expected to hit the screens on June 23rd.