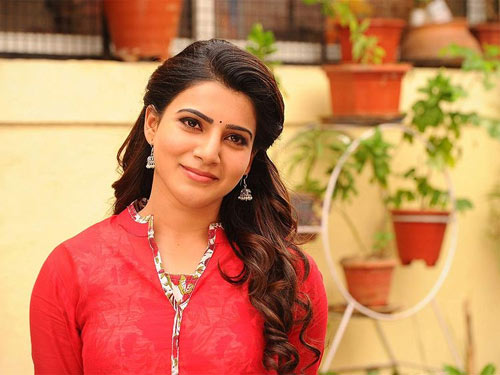 Kathu Vaakula Rendu Kaadhal is a Tamil film that has created a lot of noise ever since its trailer was out the other day. The film is about a man who maintains two relationships at a time.

The trailer showcases Vijay Sethipathi marrying Nayanthara and also having an affair with Samantha. The quirky comedy looks good with tongue in cheek humor.

The film is directed by Vignesh Shivan and is up for a release on the 28th of this month. The makers have taken a daring step with the Telugu release as Acharya is releasing the very next day on the 29th. We need to see if the film stays afloat in this heavy competition.