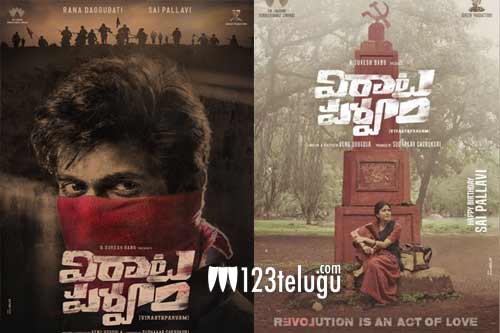 Rana is doing a film called Virata Parvam in the direction of Venu Udugula and the promos are already out. The film is almost done with its shoot and now that lockdown is there, things have come to a halt.

As the film is getting delayed, the news is that one of the OTT platforms has made a big offer to buy the film once the shoot is done. This is the second time that this corporate house has offered this deal.

But we have come to know that the film will only be released in the theatres and there is no talk of an OTT release as the makers have strongly rejected the offer. The film has Sai Pallavi as the female lead and is being produced by Suresh Productions.