Malavika Mohanan slams reports about her joining star hero’s next
Published on May 27, 2022 2:12 am IST 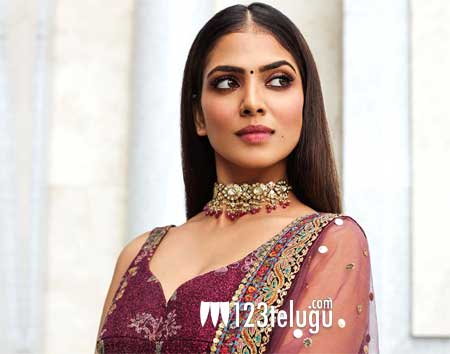 It is a known fact that Salman Khan is doing a film called Kabhi Eid Kabhi Diwali. The film is already on floors as of now and has Pooja Hegde as the heroine.

For the last few days, there has been news that Malavika Mohanan will be playing one more lead in this film. Now, Malavika has slammed all the reports and said that this news is fake.

The young heroine says that she is not part of the project and as so much is being written about it, she is clearing the rumor once and for all. Malavika will make her Telugu debut in the Prabhas film that will be directed by Maruthi.