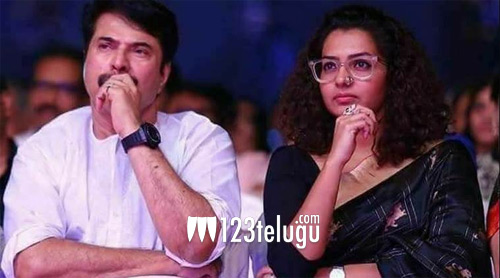 As soon as the online trolling crossed the line and turned into abuse, Parvathy filed a complaint and the cops arrested a 23-year-old Mammootty fan a couple of days ago. The stalwart actor has finally opened up about the controversy and said that he didn’t ask anyone to defend him.

“I don’t go after any controversy. What we need are meaningful debates. I have not assigned anyone to respond on my behalf or defend me. I never appreciate my fans abusing anyone,” Mammootty said. He further said that he told Parvathy to not worry too much when she texted him about the issue.