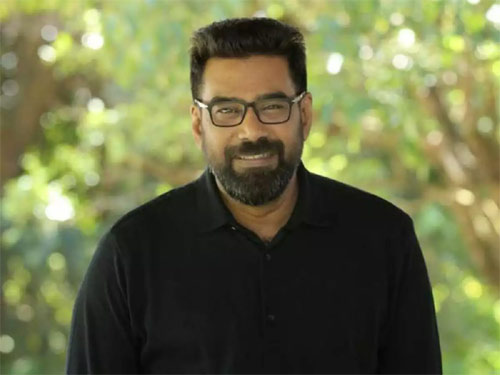 Being directed by noted Tamil director Mohan Raja, Godfather is produced by NV Prasad and RB Chowdary, with Ram Charan’s Konidela Productions presenting it. Thaman is composing the music.