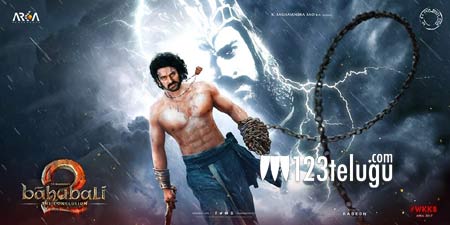 Rajamouli’s prestigious project Baahubali-The conclusion is in its final leg of shoot. The unit members are busy in shooting the final schedule of the film in Hyderabad.

Meanwhile, yesterday a leaked video clip of this movie went viral on social media and created a havoc. Upset with this, the makers immediately approached cyber crime branch and filed a complaint on this leak.

As per the latest updates, a person called Krishna who works in the editing department of visual effects in the Annapurna Studios leaked the clip.

Police took Krishna into custody in Vijayawada and are interrogating him currently. More updates about this issue will soon be revealed.