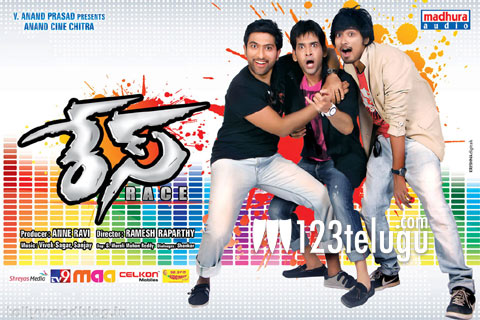 Vikram, who had earlier made his acting debut in Ravi Babu’s Manasara, is pinning high hopes on his upcoming Telugu film titled Race. Ramesh Raparthi has directed the film. The film is said to be about a group of friends who head to Bangkok for a bachelor party and how their life changes all of a sudden. Although there have been films made on the similar theme, Vikram insists that there’s no similarty between Race and other films like Hangover or Zindagi Na Milegi Dobara. Most part of the film has been shot in and around Bangkok. Vikram, Karthik, Bharat, Disha Pandey and Nikitha Narayan have played the lead roles in this youth entertainer. Vivek Sagar and Sanjay have scored the music. The film is releasing on March 1.