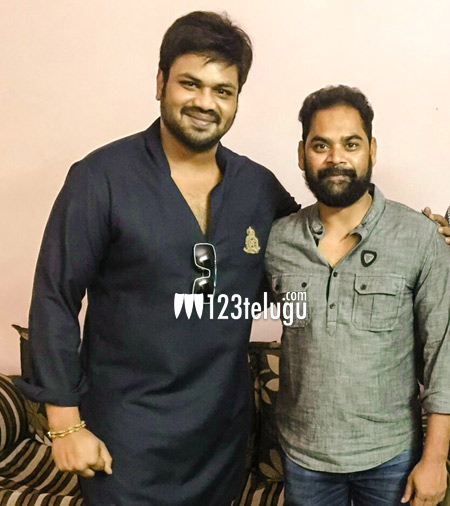 Reports suggest that after hearing the script narrated by Satya, Manoj immediately agreed to do the film. Pre-production is going on in full swing and the name of the heroine and other details will be announced soon.

Sri Vasanth is composing tunes for the movie and Venu Atluri is the producer.