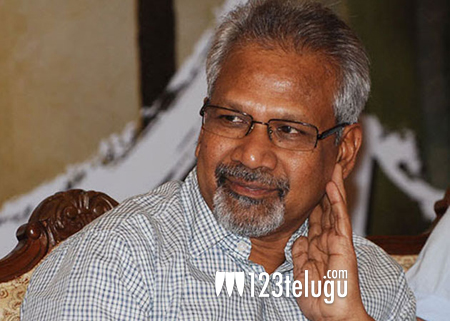 As we all know that Mani Ratnam is busy filming his next. Latest update is that the film is nearing completion and except for two songs the film is almost complete. Malayalam star Dulquar Salman and Nithya Menon will be playing the leads along with Prakash Raj.

Mani Ratnam’s last outing was a failure at the box office, and this movie is quite crucial for him now. A R Rahman composes the music and P C Sreeram is the cameraman. Lets hope that this movie has all the ingredients for a perfect Mani Ratnam blockbuster.