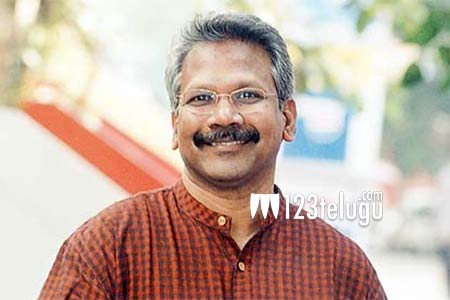 The audio launch event for master filmmaker Mani Ratnam’s Chekka Chivantha Vaanam (Nawab in Telugu) was held in style in Chennai this evening. Speaking at the event, the film’s music composer AR Rahman made an exciting revelation.

“Mani Ratnam sir has gone back to his Nayagan (Nayakudu) days,” said Rahman. Released in 1987, Nayakudu was a smash hit and is considered an all-time classic in Indian Cinema till date. Nawab’s recently released trailer offered a few glimpses of the Hollywood classic, Godfather, which inspired Nayagan back then.

At the audio launch, Rahman also performed live for a couple of songs – Bhoomi Bhoomi and Mazhai Kuruvi. Nawab’s Telugu audio album will be out soon. The film will hit theaters on September 28.