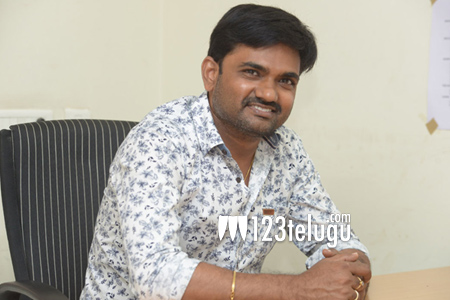 Ever since Venkatesh gave Maruthi a chance to direct his film, there has been a lot written about the combination. It is a known fact that Maruthi was supposed to do a film titled Radha with Venky but that project never took off.

But ever since then, there have been rumours that both Babu Bangaram and Radha are the same scripts. Revealing about this, Maruthi said that Babu Bangaram is a complete different script and has noting to do with Radha.

Except for a song, the entire shooting of Babu Bangaram has been completed. Meanwhile, MAruthi;s other production venture, Rojulu Marayi is all set to hit the screens tomorrow.