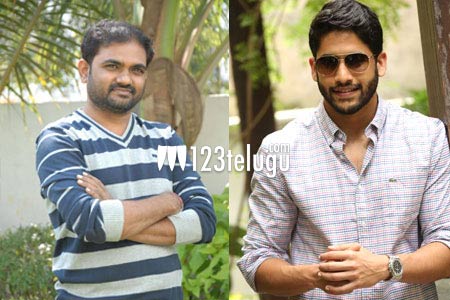 Post the success of Mahanubhaavudu, Maruthi is finally gearing up to begin shooting his next film which has Naga Chaitanya and Anu Emmanuel in lead roles. The film was officially launched last year, and for the last couple of months, Maruthi has been fine tuning the script.

The film has reportedly been named as “Sailaja Reddy Alludu”, and it remains to be seen who’ll play the crucial role in the film, along with Naga Chaitanya and Anu. The film’s shooting is expected to begin after Sankranthi. Interestingly, it’s going to be the first time that Naga Chaitanya and Maruthi have joined hands for a film.

Sithara Entertainments is going to produce the film, which is going to be a thorough entertainer. More details about this project are awaited.