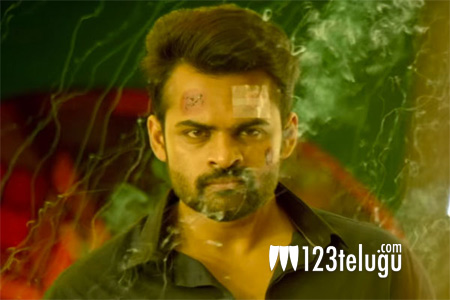 The teaser is filled with massy content and a powerful dialogue in the end. Going by the teaser, the movie looks to be a great combination of action sequences and powerful hero characterization.

The teaser has raised expectations on the movie, as mass action movie lovers are expecting a feast from VV Vinayak and Sai Dharam Tej. The film, also starring Lavanya Tripathi, releases on February 9. C Kalyan is the producer.