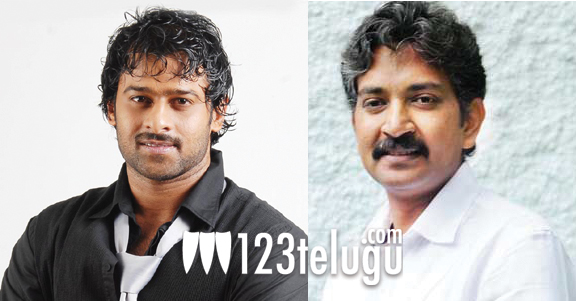 Super Successful director S.S.Rajamouli’s next project is with the macho Rebel Star Prabhas. This movie will be a big budget production and massive preparations are underway for the project already. As you may have heard, a huge set is being erected in the outskirts of Hyderabad in an area of more than 25 acres for the film. About 10 dozen horses have also been booked for the movie.

Expectations are huge over this project as Rajamouli is fresh from a massive success in 2012, Eega. Prabhas teamed up with the ace director for ‘Chhatrapati’ in 2005 and that film catapulted him into the big league. He is now looking to score a similar success.

The movie is being produced by Arka Media banner