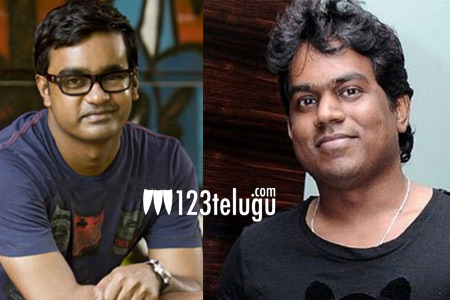 Director Selvaraghavan and music composer Yuvan Shankar Raja together gave several hit music albums. The duo have a huge fan base for their path-breaking work in the past.

In March, Selva-Yuvan’s horror comedy, Nenjam Marappithalai, will be hitting the screens. The film’s audio album was released last month and it has become a huge hit with fans.

Now, in a unique feat, the duo will be unveiling the film’s original soundtrack even before the film’s theatrical release. This is certainly a first in India and it will surely boost up the curiosity levels among fans. The film stars Regina, SJ Suryah and Nandita Swetha etc.