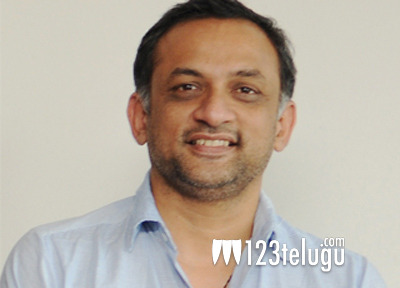 More than three months after Baahubali 2’s release, the makers of Baahubali have confirmed that a new live action TV series is on the cards. The mini TV series is said to be based on the ‘Rise of Sivagami’, a book written by Anand Neelakantan’, and it’ll narrate the story of the meteoric rise of Sivagami and other characters in their younger days.

Speaking at the recently held Indian Film Festival of Melbourne, producer Shobu Yarlagadda confirmed that the mini live action TV series will be made on a huge scale. “The cast is going to be different compared to what we have seen in the two Baahubali movies,” he said.

It’s worth noting that Netflix had snapped the streaming rights of the two Baahubali movies in Tamil, Hindi and Malayalam for a jaw-dropping $4 million, which is the highest in recent times. Now, it remains to be seen if this TV series will also be streamed on Netflix or Amazon in the coming days.