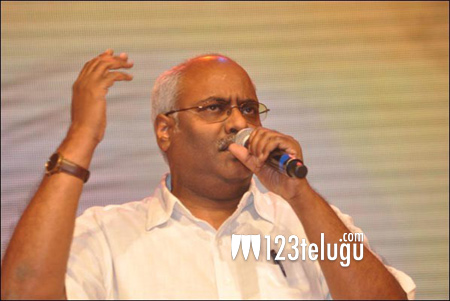 Music director MM Keeravaani, who has delivered hundreds of blockbuster songs over the past 27 years, has sent clear signals to his fans that he may not continue as a music director anymore. In the past, he had hinted about his retirement in late 2016; however, he had to push the retirement date to a much later time frame due to Baahubali 2 and Om Namo Venkatesaya.

In a series of tweets that he posted earlier today, he thanked the likes of K Raghavendra Rao, Mahesh Bhat, Krishnam Raju, Ramoji Rao for their support and went on to heap praises on SS Rajamouli. “No one can reach SSR standards as long as his devotion and passion for work lasts. Idhi vandha SHAATHAM nijam. Idhi naa VEDHA vaakku,” Keeravaani said.