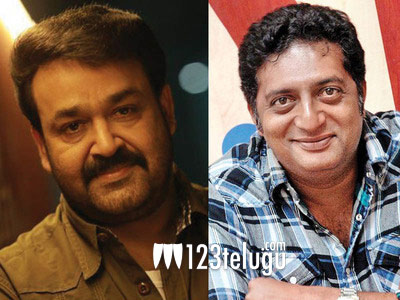 Now, after more than 20 years, Mohanlal and Prakash Raj are all set to shoot for an ongoing Malayali film titled Odiyan. Mohanlal is essaying the lead role in Odiyan, while Prakash Raj is playing the antagonist’s role. This power-packed schedule will kick-start on March 6 and last for nearly 2 months.

Acclaimed adman Shrikumar Menon is making his directorial debut with Odiyan. Manju Warrier is the film’s leading lady and Antony Perumabavoor is producing the movie.