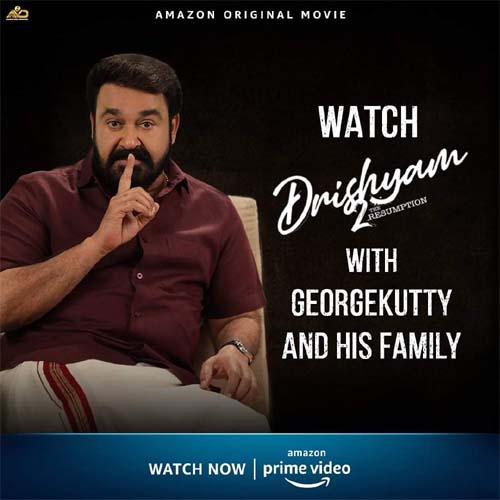 Malayalam stalwart actor Mohanlal’s Drishyam 2 skipped its theatrical release due to the COVID second wave and had its direct OTT release on Amazon Prime Video earlier this summer. This Jeethu Joseph directorial, just like its predecessor, won critical acclaim for its suspense and thrill factors.

Now, for the first time in Mollywood history, Drishyam 2 becomes the first Malayalam film to have a theatrical release after OTT premiere. Drishyam 2 is all set to release today (July 1) in the UAE-GCC region in over 40 locations. The Gulf and Middle East regions are back on their feet after controlling the pandemic and even theaters are being reopened in full capacity.

For those of you in UAE, Qatar and Oman, #Drishyam2 finally reaches the big screen.