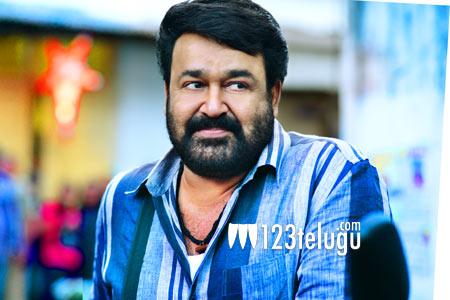 Mohanlal’s Onam blockbuster thriller, Oppam, has been awaiting its release since December last year. The film’s Telugu version has been titled Kanupapa. Mohanlal will be seen as a lift operator who implicated in a murder case.

According to the latest update, Kanupapa will be hitting the screens on February 3rd. This nail-biting thriller is directed by Priyadarshan and Dileep Kumar is releasing it in Telugu. The Telugu version’s audio album will be releasing towards the end of January.