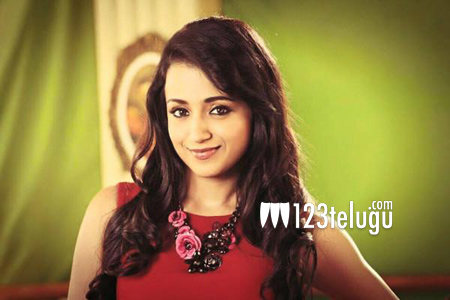 It is a known fact that Trisha is busy shooting for her upcoming flick Mohini in London. Latest reports suggest that the team has wrapped the crucial London schedule.

Trisha will be seen wearing prosthetic make up in this film which is directed by Madhesh. Meanwhile, Trisha’s upcoming film, Nayaki has finished its censor formalities and is gearing up for a July release.

Post her comeback, Trisha is doing some very interesting films off late and is looking at mostly female oriented projects.