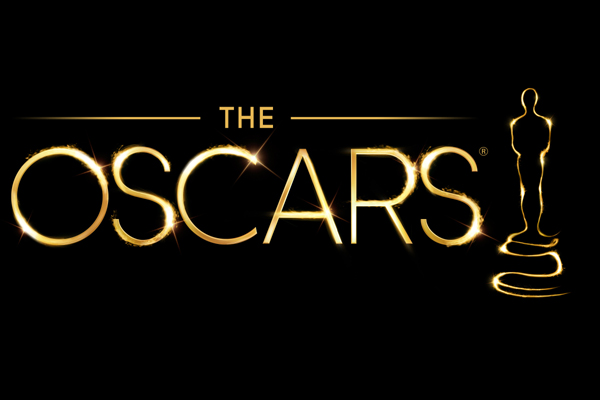 Hollywood’s biggest night came to a glittering end, but after a major confusion. The 89th Academy Awards, which were presented at the Dolby Theatre, Los Angeles, CA, concluded after celebrating some of the finest cinematic achievements in Hollywood and world cinema.

Casey Affleck (Manchester by the Sea) and Emma Stone (La La Land) were adjudged Best Actor and Best Actress respectively, while Damien Chazelle snatched away the Oscar for Best Director for his musical La La Land.

Here are the complete winners at the 89th Academy Awards:

Costume Design: Colleen Atwood (Fantastic Beasts and Where to Find Them)