Movie Artiste’s Association gears of for an intense poll battle
Published on Mar 3, 2019 10:45 am IST 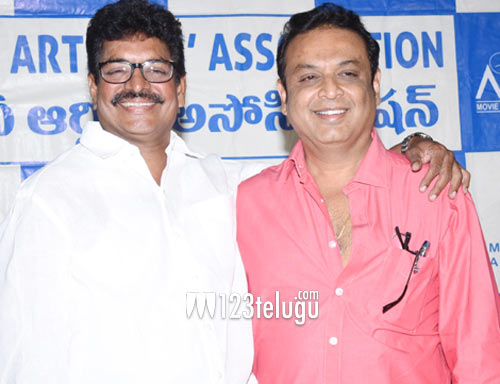 Whenever the Movie Artiste’s Association (MAA) goes for elections, things get heated up with members of both the panels resorting to a war of words and heavy lobbying. With the elections for the next term scheduled to be held on March 10, senior actors and MAA President Shivaji Raja and General Secretary Naresh, who are in fray for the MAA President’s post, are gearing up for the poll battle.

A few months ago, Naresh had made several allegations of corruption and mishandling of funds by Shivaji Raja. Industry bigwigs jumped in and calmed down the tensions. Owing to this, the upcoming elections will be eagerly anticipated by everyone.