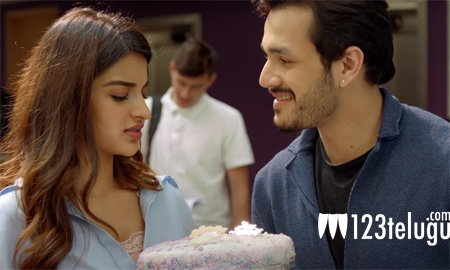 Released on Friday to average reviews from critics and a decent word of mouth among fans, Akhil’s Mr Majnu is struggling to make an impact at the box-offices worldwide. In the US, the film needs a big weekend to post respectable figures in its first weekend.

Mr Majnu’s overseas theatrical rights have been valued at $1M, and the film has a lot of task to do in coming days.