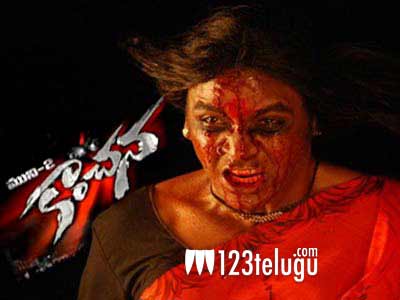 We all know what kind of magic Lawrence’s Kanchana series created all over. The first two parts were a roaring success in both Telugu and Tamil. Now, the latest reports from Chennai reveal that Lawrence will soon start filming for the third part.

The choreographer turned director has already wrapped up the script and is currently casting for his film. Sun TV has bagged both the Tamil and Telugu satellite rights of this film already.

Lawrence last choreographed a song for Khaidi No 150 which became a huge hit. Now, he is back with this much-awaited sequel which will be produced by his home banner.