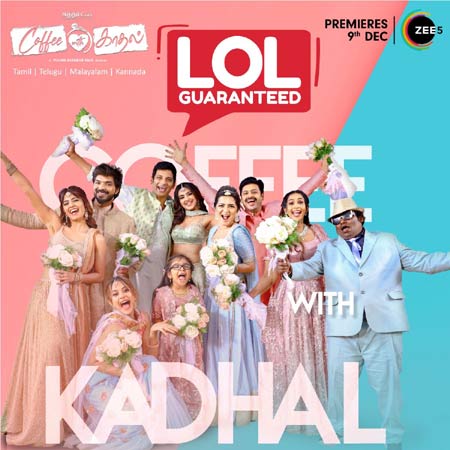 ZEE5 has officially announced that the movie will be premiered on its platform on December 9, 2022, in Tamil, Telugu, Malayalam and Kannada.

The romantic comedy entertainer has Malvika Sharma, Amritha and Aishwarya Dutta as the female leads. Yogi Babu, Redin Kingsley, Samyuktha and others appeared in key roles. Yuvan Shankar Raja is the music director of this film.