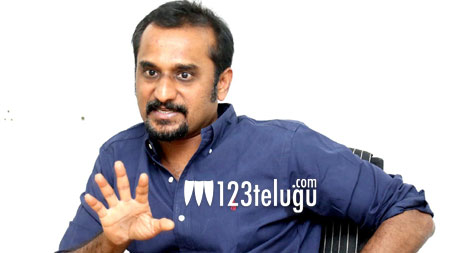 After spending years in the wilderness, Deva Katta is coming back into reckoning. The director made a solid impression with ‘Vennela’ and ‘Prasthanam’, winning many cult followers along the way. After these two hits, Deva Katta succumbed to the temptation of making ‘commercial’ movies, thereby losing his identity and image with the next couple of movies.

But the director has realised his mistake and he has been working on some new scripts over the last six to seven months. Close sources have said that Deva Katta has gone back to his roots, to do what he does best. These scripts are now circulating in the industry and Deva is being approached with multiple offers.

A deal with a Bollywood production house is reportedly under negotiation and two big banners, who have tried to associate with Deva in the past, are now actively setting up projects. Let us hope Deva Katta wins back his reputation and identity with his next few films.