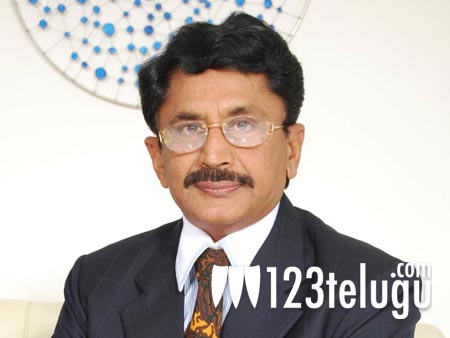 Yesteryear hero and MAA president Murali Mohan rubbished reports of rifts between Chiranjeevi and Balakrishna. Speaking to news reporters at Samshabad’s RGI Airport in the City, the actor and TDP contestant from Rajahmundry said that both Balakrishna and Chiranjeevi continue to remain best of friends. He said political rivalries aside they are primarily two people who are doing what they consider best for their parties. He appealed to media and fans not to get carried away by routine remarks made during political rallies. He reminded them that the late NTR and Krishna too had a political rivalry but that did not result in them ever speaking ill about one another. To another query the actor rubbished as mere rumors that Tollywood would be affected by this rivalry. He concluded that the industry had weathered many upheavals , and yet continued to do its primary job – that of entertaining the masses through movies.