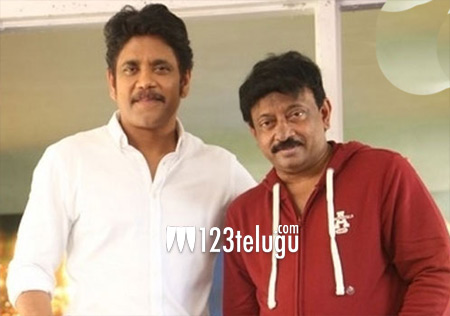 After a gap of nearly 2 decades, Nagarjuna and Ram Gopal Varma have joined forces for the fourth time for a high-voltage action thriller. The as-yet-untitled movie’s Mumbai schedule is progressing at a brisk pace and the entire shooting formalities will be wrapped up by March end.

As per the latest speculation, Ravi Shankar, the music composer who had scored the soundtracks for RGV’s Vangaveeti, Attack and Sarkar 3, has been finalized for Nag-RGV film. Until recently, MM Keeravani was the front-runner to compose music for the film and we will have to wait for an official announcement to confirm the latest development.

Debutant Myra Sareen is playing the female lead in the movie, while R Company banner is bankrolling it. The movie will hit the screens in May.