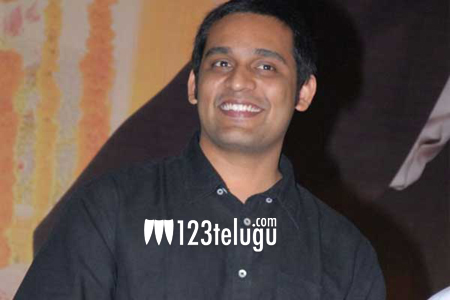 A few days back, we had revealed that Ram’s new film in the direction of Praveen Sattaru was launched in a grand manner in Hyderabad. The script work has been locked and the pre-production is going on in full swing.

Sravanthi Movies will be producing this film which is yet to have its heroine finalized.