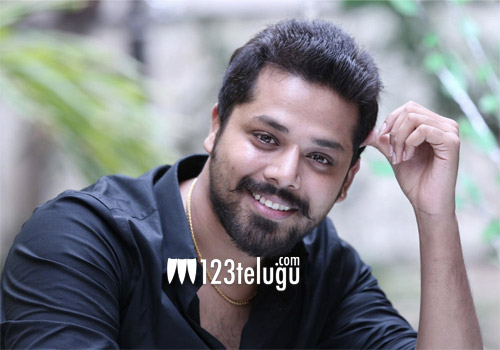 Handsome actor, Nandu has been in the industry for a long time now but is yet to find proper success in his career. He has pinned all his hopes on his new film Savaari.

The film is up for a release tomorrow and Nandu in an interview revealed that the film has come out well and the movie’s success will change fortunes for him in the industry.

Nandu also says that even after being 13 years in the industry, he is finding it very hard to get films and make them successful. So, he feels that this film will change things for him. Let’s hope that he gets his much-needed hit.